Esports: Go To The Next Level

The Core of esports

esports has burst into the mainstream in recent years, transforming from a niche to a central form of entertainment around the world. Together with Koen Schobbers, professional gamer and expert in the industry we highlighted the key needs for gamers and which areas product developers can focus on with new products. Koen also shared his vision on a 5-step model, which focusses on how to enter the esports market and what you should do to be successful.
The webinar answers questions such as what drives and inspires esports athletes? How foods supplements respond to the growing needs of the gaming market?

What will you learn

How big is the esport market and what are the opportunities to enter the community?

Learn about esport athletes and their needs.

What are the key esport athletes needs?

Get inspired on new concepts.

How you can support your NPD process with unique concepts for recovery, energy and brain performance using unique application form?

How to differentiate with essential scientifically proven ingredients? 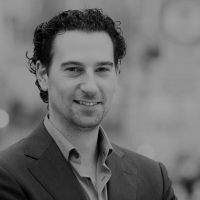 Erik expertise is on building bridges between ingredients producers, suppliers and international markets while creating and implementing new product strategies to add value to brands and companies. Erik is enthusiastic and dynamic marketing expert who has an eye on innovation and business development. 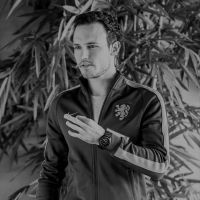 Koen started his esports career in Trackmania in 2007 and received his first contract with a professional organisation, Begrip Gaming, in 2008. In the 10 years that followed, Koen belonged to the top players in the game consistently. The highlight of his career was his first participation at the world championships in Paris, becoming 3rd. During his career he got in touch with people that had a very stigmatising opinion towards the gaming world. This gave him the inner motivation to inform the world about gaming and esports.

Sign up for our newsletter and receive the latest vaneeghen insights.

Get inspired and discover new ideas that will help you develop the next market innovation!